I needed a wireless remote control for my camera but they are kinda expensive. The official Canon remote costs about half a month of minimum wage where I live. So I went for a less expensive solution, found this cheap wireless doorbell and hacked it to work as a remote trigger:

The principle is easy to understand: A wireless doorbell is comprised by two modules: The remote button (transmitter), and the doorbell receiver. Once the remote button is pressed, a radio signal is transmitted to the doorbell receiver, where it is converted to a digital signal at one input of a microprocessor that play to doorbell chimes. So, the idea here is to extract this digital signal to drive the camera shutter.

It may seem strange that you have to build a CABLE to have a WIRELESS remote. You will, actually, operate the remote from distance, using the wireless doorbell button, but the camera shall be connected to the doorbell receiver using a cable.

The cable shall follow the manufacturer specs. For Canon, you just need a 2.5mm audio connector. The camera will shot when the tip of the connector is shorted with the common pin, as shown in this picture.

Since the doorbell has only one button, we're ignoring the focus interface. Our hack will trigger only the shutter button, or you can buy two doorbells to get focus and shutter on your remote

Now we need to find the exact point in the doorbell circuit where we can get the digital signal received from the radio. Fortunately, these cheap doorbells have very simple circuits, and are easy to understand, once you tear them apart.

The doorbell receiver I'm using is powered via an AC outlet, and I wanted to change it to work with batteries, so I had to bypass the power supply (Marked in the next image) 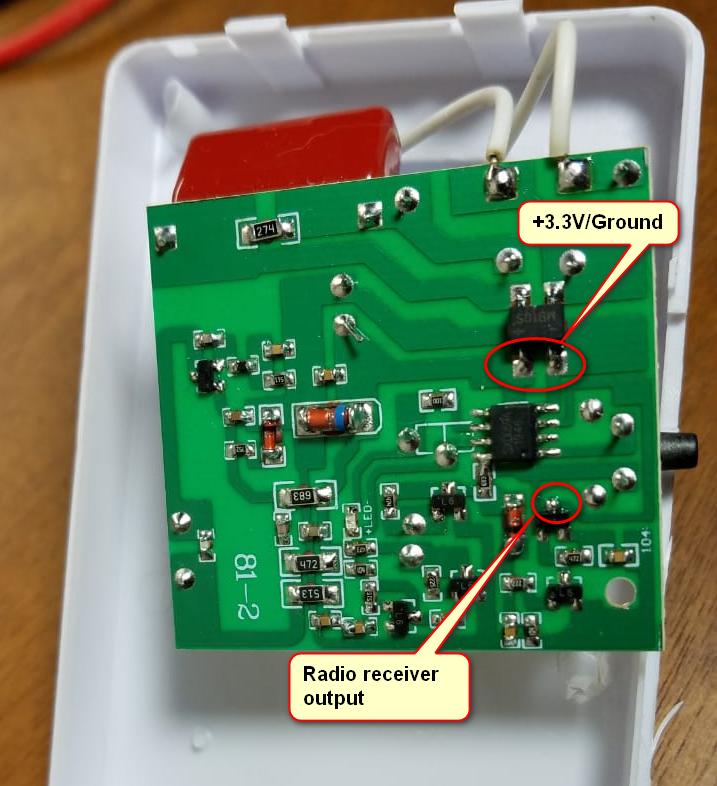 The most important thing to look for: The radio receiver output. The doorbell is basically a radio receiver connected to a microprocessor (where all the songs are stored). Using a oscilloscope helps a lot, but the circuit is so simple that you can find it just by following the PCB wiring. Usually doorbells have a led that blinks when the chime is played, so you can connect your cable direct to this led.

Here's the signal I get on the doorbell receiver when I press the transmitter button. 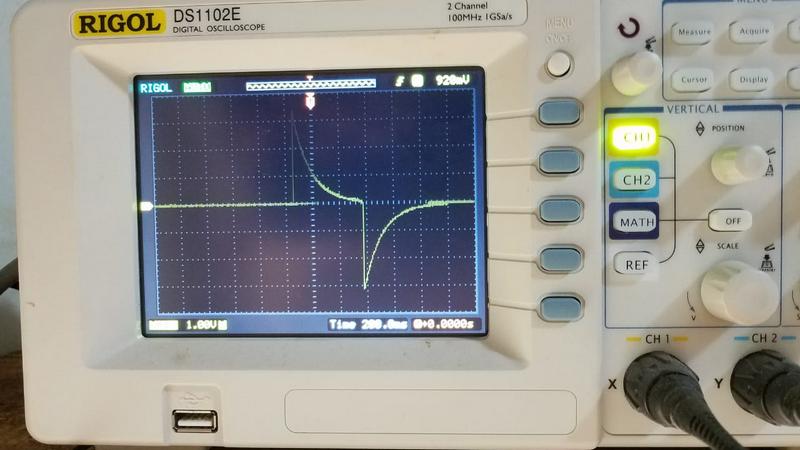 Step 3: Connecting the doorbell to the cable

As a safety measure, we're not connecting the camera directly to the doorbell. Instead, we'll use a single electronic component to insulate both circuits and prevent damaging the camera. This component is an integrated circuit 4N25 (opto-coupler): It segregates both circuits, electrically, and uses an internal led to transmit data from one end to the other.This way, any eventual power surge or failure in the doorbell will be limited to its circuit, and will never damage the camera 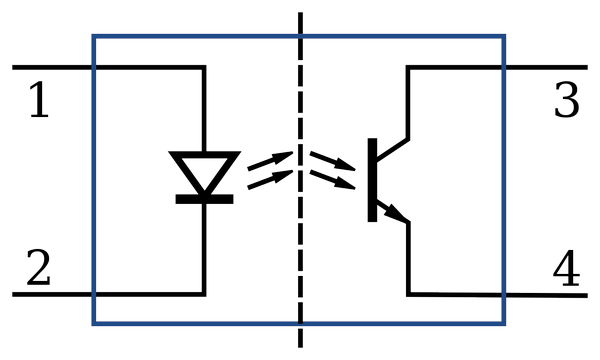 So, now we just need to solder the doorbell to our home-made cable, using the 4N25, as shown in the next picture 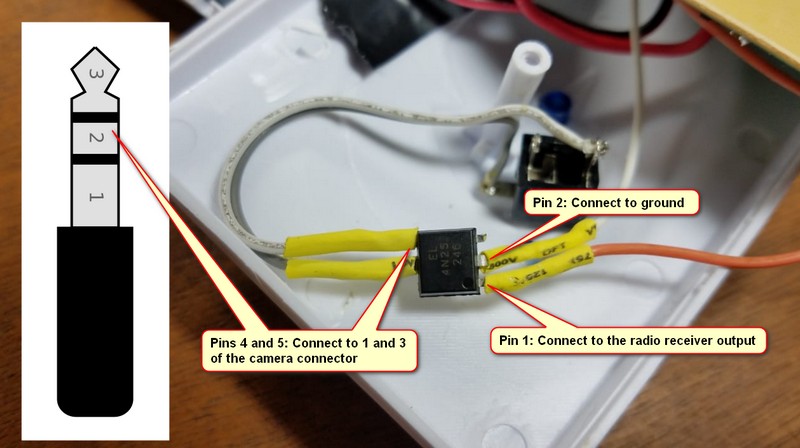 And here is the final circuit, with batteries and a power switch added: 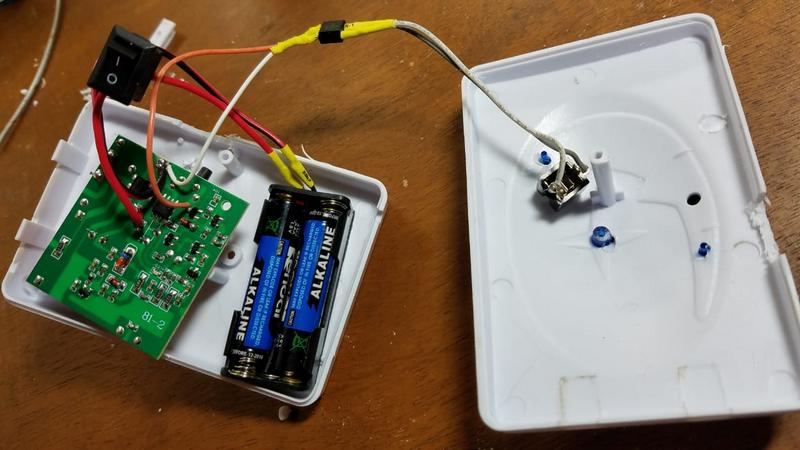